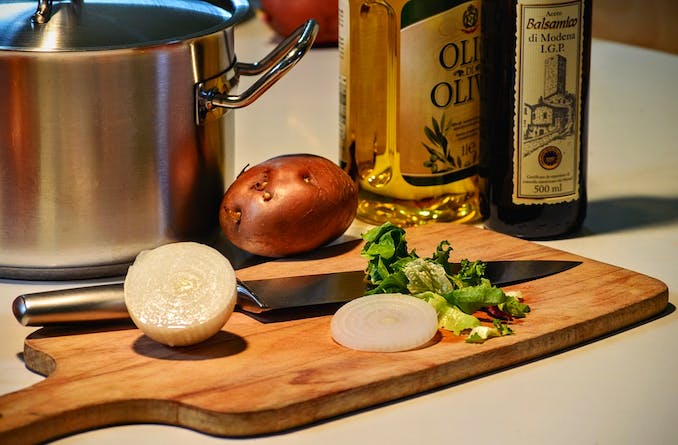 If you’ve ever enviously watched Nigella Lawson or Jamie Oliver whip up a storm in the kitchen via their popular TV cooking shows, you might have asked yourself just how they got to be so good. Unless you’re the very next Nigella or Jamie then, you’ve probably also asked yourself this: ‘why aren’t I a better cook?’ and…’how can I become one’?

The short answer is simple: the more time you spend having a go at something, the easier it’ll seem and the better at it you’ll eventually be. To help you on your way, though, we’ve put together five handy hints to give you the boost you need in the kitchen. Read on…