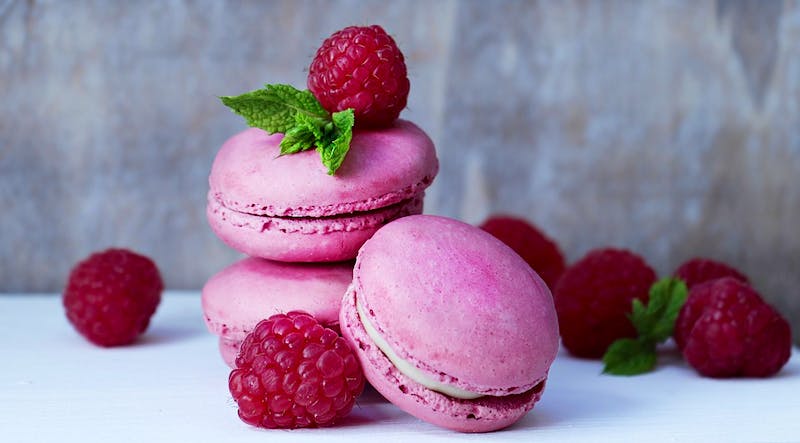 So, you’ve offered to cook for your other half tonight – and we’re sure it’s earned you lots of Brownie points. In fact, brownies (of the chocolate variety) could well be the operative word tonight, as we’re sharing with you some quick and easy desserts you can whip up – just for Valentine’s Day.

Read on to find out what we recommend…

Hands up who remembers making jam tarts at school! They were so easy to make…yet so moreish. These Valentine’s ones take fewer than 20 minutes to prepare – and about the same again to cook. You don’t have to whip them up on Valentine’s Day, though; catch him or her off-guard and make them at the weekend instead.

Don’t have time for that? Try this instead…well, who doesn’t love a jam sandwich? You can treat him or her for breakfast, then. In under an hour, you can create these gorgeous-looking – and extremely tasty – Valentine’s biscuits. All it takes is a dash down the shops for some ingredients – and you’re on!

Trust us, he or she will be pleased as punch with this. Failing that, make them a post-work cocktail instead. After all, it’ll take hardly any time to create and it’ll be just the ticket after a stressful day at work.

You can’t go wrong with a chocolate brownie – those are the rules, y’all. These specialities will take under an hour to prepare, so give them a go. Serve with a dollop of ice cream or cream and a nice glass of red or white. Absolute, dessert-based heaven. A retro classic, the banana split is a firm favourite. This one takes just five minutes – FIVE MINUTES! Can you really argue with that?!

Delicious magazine has the recipe and we reckon they’ll love it. The perfect after-dinner treat when you’ve no After Eights and you’ve run out of Ben and Jerry’s. Just raid the fruit bowl and the baking cupboard – simple! Another ridiculously simple dessert here…all you need is some meringues, some fresh fruit and some whipped cream – and that’s pretty much it. The Guardian has the recipe over here.

The good thing about this dessert is you can choose to make it as calorific as you like, adding yoghurt instead of cream and substituting a full meringue nest for a few chopped up pieces of the sugary treat sprinkled over your fruit.

Bit more time on your hands? Go all ‘Great British Bake Off’ and try some French-inspired macarons instead.

We like this recipe from BBC Good Food but there are lots of good ones to be found on the Internet. Just don’t make the common mistake of confusing macarons with macaroons – the latter are the coconut-filled type.