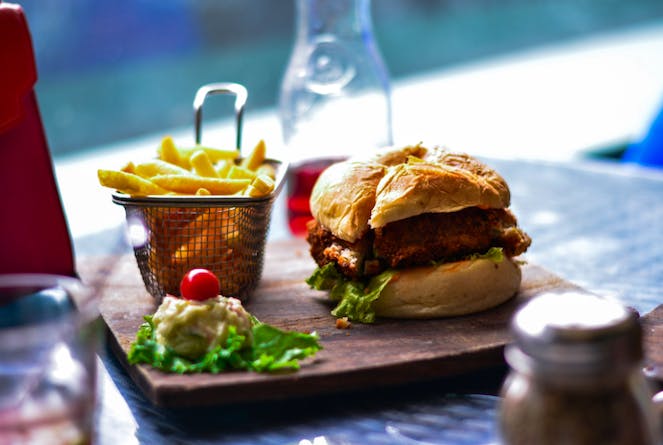 Only this week, a piece went viral via a certain social media site – and for once it wasn’t a piece about Brexit*

Instead, the article in question was about something far more trivial – but unlike Brexit, something I think we can all happily get on board with: how to make fast food at home.

The piece focused on the doner kebab and how you can whip one up (and ensure it tastes just like the ones you get from the local kebab house) in mere minutes in your own kitchen. Sounds good, doesn’t it?

So because we’re all probably ready for a spot of light relief, we’re bringing you a link to that very article, along with step by step guides to creating other fast food classics yourself. Enjoy!

Who doesn’t love a Big Mac? And thanks to this very informative blog post over on the Nicko’s Kitchen site, you can now have a bash at making your own. True, it might cost you quite a bit more than a standard Big Mac but it’ll be worth it. And you won’t have to sit in a queue at the drive-through, or go and park up in a bay while they bring it to you. For us, that’s reason enough to give this recipe a go.

And what better accompaniment for your homemade Big Mac than some skin-on fries? Move over McDonald’s fries, these are decidedly ‘meatier’ and they’re so easy to cook! The Food Network site has the lowdown on creating these delicious fries from scratch – and it’s a recipe which, believe it or not, contains truffle oil – those are some pretty very fancy fries, right there!

The moment you’ve all been waiting for then – it’s that doner kebab recipe! While this isn’t the very same recipe we spotted on Facebook, it is strikingly similar – and we don’t care, because how does that kebab look (above)?!

Watching your waist line? The Hairy Bikers have an easy peasy and super low in calorie doner kebab recipe you’ll love. Go on, give it a go!

Did you give any of these recipes a try? Don’t forget to let us know by commenting on this blog, below. Oh and if you haven’t already, make sure you pop over to the My Appliances Facebook page to join the kitchen-related chat.

* Although a piece about Brexit probably did go viral too.