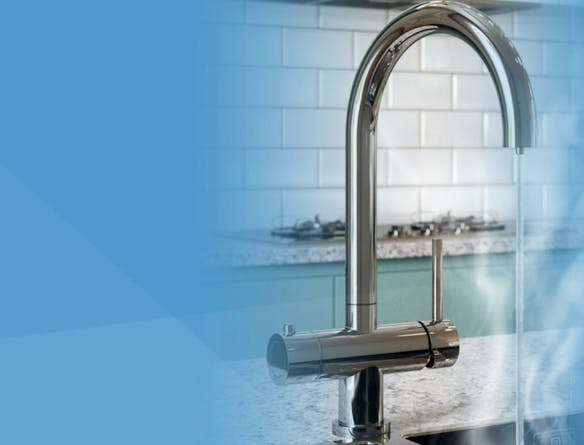 When you think of a boiling water tap, what comes to mind? This name might conjure up images of office water coolers capable of dispensing piping hot water with the press of a red button or lever – et voila, instant tea or coffee!

So why should you get an instant boiling water tap? The short answer: convenience.

You can cut down on your cooking time since you don’t have to wait around for a pot of water to boil. Simply collect water from your instant boiling water tap, and there you have it! Now you can enjoy delicious instant pasta and noodle dishes far faster. You won’t be needing a kettle any longer with a boiling water tap, either, which can save on space in your kitchen.

If you’re wondering how boiling water taps work, it’s quite simple. An electric-powered hot water tank connected to your water supply is plugged directly into a power socket, which allows water to be heated instantly. All you need is space underneath your sink to place this hot water tank, a free power socket near your sink and sufficient water pressure.

For even more convenience, the boiling water taps on the My Appliance website come with a 2.4 litre water tank already, as well as an unvented design that eliminates the need for extra pipework. You can even choose a tap that matches the colour scheme of the rest of your kitchen.

We hope this brief guide helped shed a bit of light on boiling water taps.