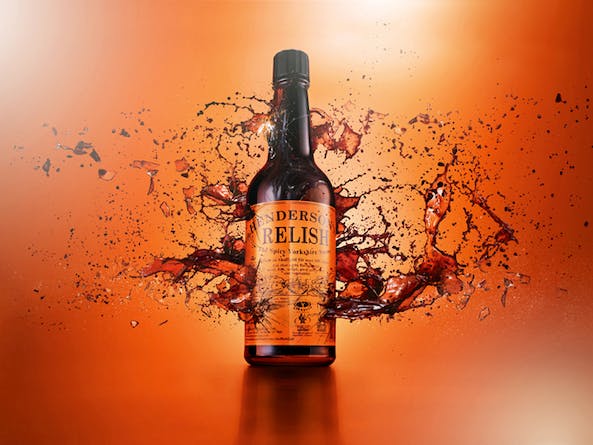 If you haven’t already, one thing you’ll learn about Yorkshire folk is we’re pretty proud of our county – and why on earth wouldn’t we be?

Rolling green hills, delicious food and blimming nice people are just three of the many things you can expect if you have the pleasure of setting foot in any one of the many towns and cities which make up our neck of the woods. Just don’t mention the War of the Roses…

Joking aside though, seeing as My Appliances HQ is based here in West Yorkshire (Castleford, to be exact) we thought we’d shout about the town we love in this week’s blog.

There’s another reason we’re ‘bigging’ ourselves up, though – and it’s because Yorkshire Day (an annual celebration of all things Yorkshire) is just around the corner. Taking place on Monday (August 1) the occasion will very much be marked here in the office in the only way we know how: with one too many brew rounds of Yorkshire Tea.

Ahead of the much-celebrated day though, we’re bringing you three Yorkshire treats you can try – washed down with that Yorkshire tea, of course – on or after the day itself. Read on…

We really couldn’t write this Yorkshire Day blog without mentioning one of the county’s favourite delicacies, could we? The Yorkshire pudding is what turkey is to Christmas: absolutely essential. If you’re Yorkshire born and bred, it’s pretty much the law here to have one with every Sunday dinner. And maybe even at weekday meals if you’re really lucky. A lot of Yorkshire folk will even eat them as a ‘starter’, filling them with gravy and greedily tucking in before the second Yorkshire pudding of the day finds its way onto their plates with the usual roast dinner. Feeling adventurous? Have a Yorkshire pud with all three courses! You can even fill them with ice cream and chocolate sauce and eat them as an actual pud. Go on, live a little…

You haven’t done cheese and toast properly if you haven’t drizzled it with a little Henderson’s Relish. Made in Sheffield, the brand also produces an equally delicious line of crisps. The factory is so iconic that those born and raised in Sheffield have even been known to head down their on their wedding day for a few snaps! Similar in appearance to Worcestershire sauce, Henderson’s Relish (known locally as ‘Hendo’s or ‘Enderson’s) is spicy and fruity and can be added to all sorts of savoury treats – not just cheese on toast. Give it a go this Yorkshire Day and let us know what you think.

By ‘eck, it’s the Barnsley Chop! A Barnsley chop is simply a double loin lamb chop! A chop of its size isn’t exclusive to Barnsley really but, having said that, you’ll be hard pressed to find a traditional pub in the town which doesn’t feature them on the menu.

If you like your meat thick and juicy, you’ll definitely want to give one of these a go on Monday. Head over to the BBC site, as top chef Tom Kerridge has a pretty tempting-looking tutorial for making the perfect Barnsley chop.

What will you be cooking on Yorkshire Day? Let us know by commenting below – and don’t forget to join the conversation on Facebook.