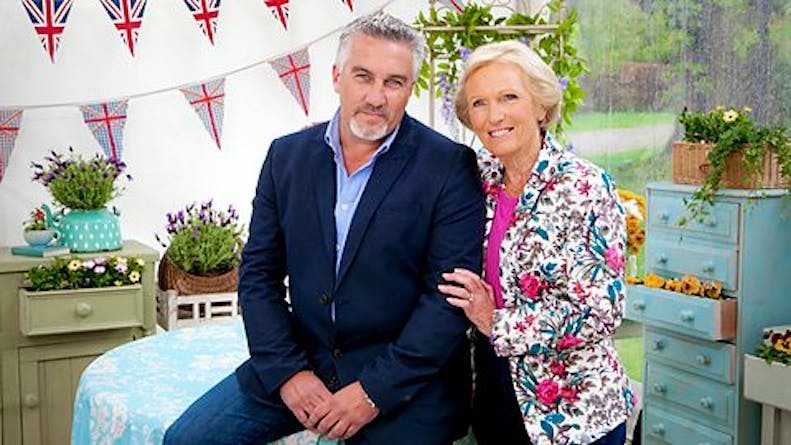 Sadly for many of us The Great British Bake Off is well and truly over for another year. But the legacy of the soggy bottom lives on with many viewers dashing into kitchens, popping on the oven gloves ready to prove themselves worthy bakers.

With more than 12 million people tuning in to watch the final earlier this month it is no surprise that the show has inspired 3 in 10 adults to bake pies and puds at least once a week. Sales for the big food retailers shot up with Waitrose seeing a rise of 129% in the sales of their ‘Seriously Madagascan Vanilla Ice Cream’ range after the famous Baked Alaska controversy. Buy this delicious ice cream from Waitrose here.

But is it just a phase? Mintel has reported an 8% drop in the number of people baking at home prior to the 5th series. So do people hang up their aprons and put away their mixers once the series is done? Many will go back to buying their puff pastry instead of making it and buying a birthday cake instead of baking it, however there is still hope. After Nancy rose to the top of the most loved baking show, baking and decorating ingredients have been selling like hot cakes due to the rise in viewers experimenting with baking ideas and Tesco have now estimated a 40% rise in the demand for cake decorations within the coming months (Mintel 2014).

Let’s not let this baking craze crumble away until the next series. Get in your kitchens, grab the wooden spoon and make Paul and Mary proud! 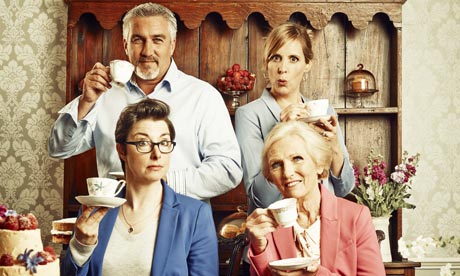 Photo taken from The Guardian